This site uses cookies. By continuing to browse this site, you are agreeing to our use of cookies. More details
02 May
News

Due to attrition with the new servers and lack of interest on Coirnav in general raids and recruiting under the IV2 name have ended.

Many people have moved on to other servers or guilds, but please continue to keep in touch via the forums or discord links above.


Thanks to everyone who played with us on Coirnav! 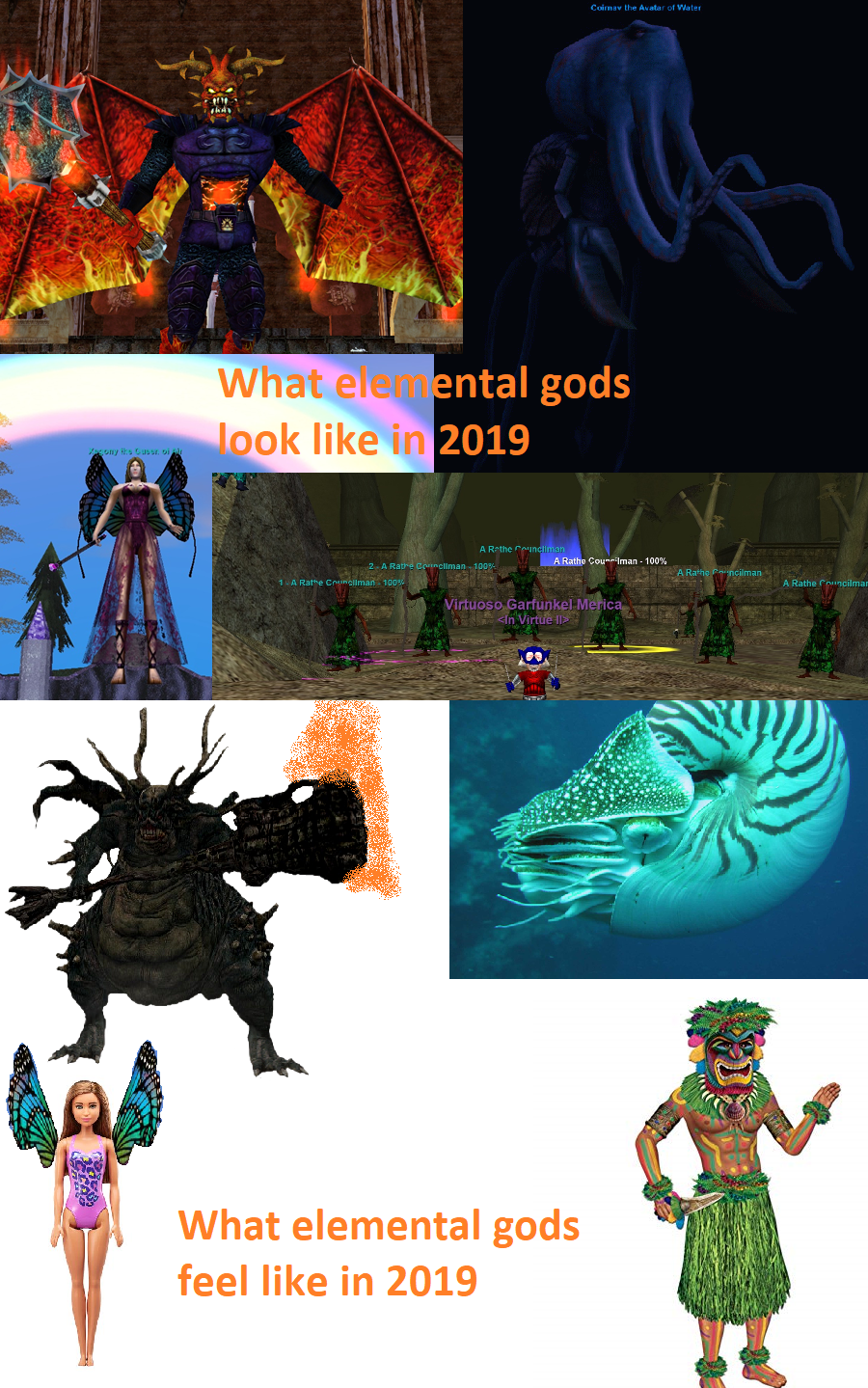 Just so everyone knows. IV2 is still planning on playing on Coirnav long term. PoP launch is coming tomorrow, and they announced these lackluster rulesets for the new servers, so I feel most people aren't that interested.

I just don't know why DBG can't listen to what people really want. 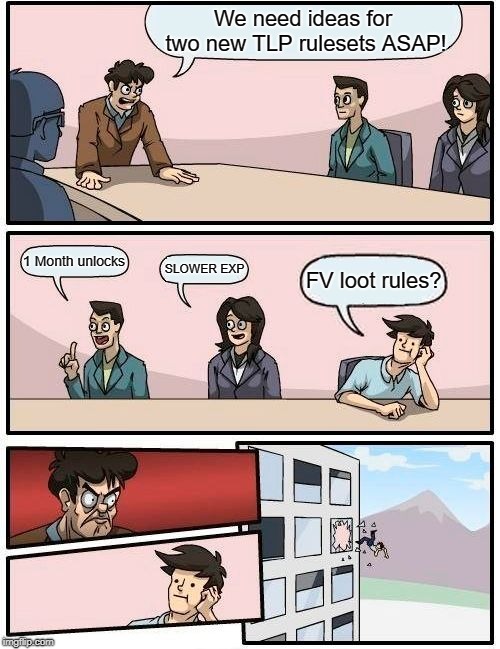 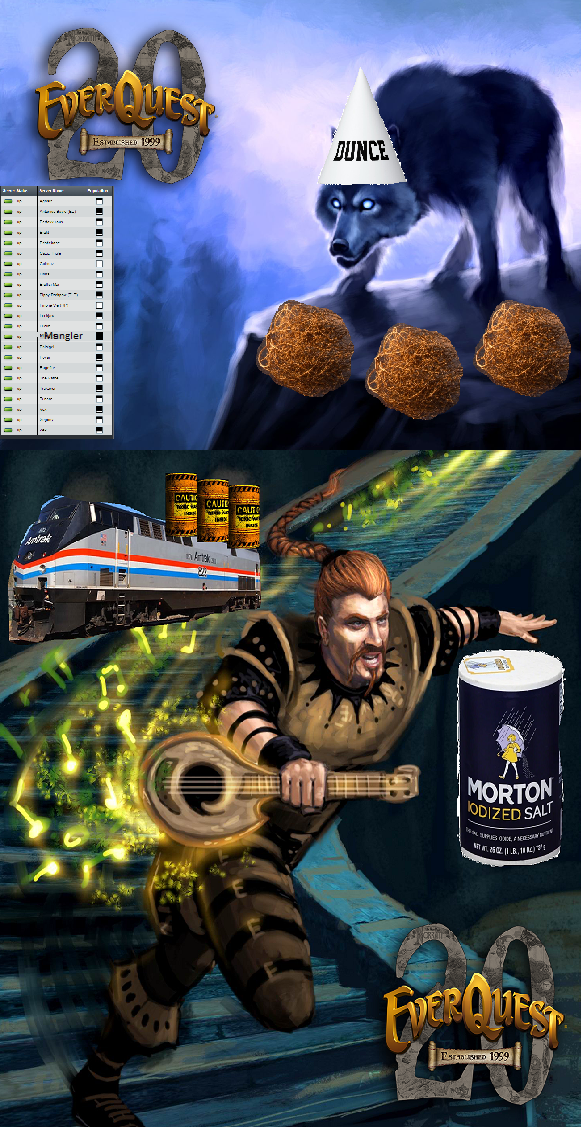 It seems like DBG just dropped the ball twice on these. Oh well, there's always next time. See you folks for PoP! -- Meso